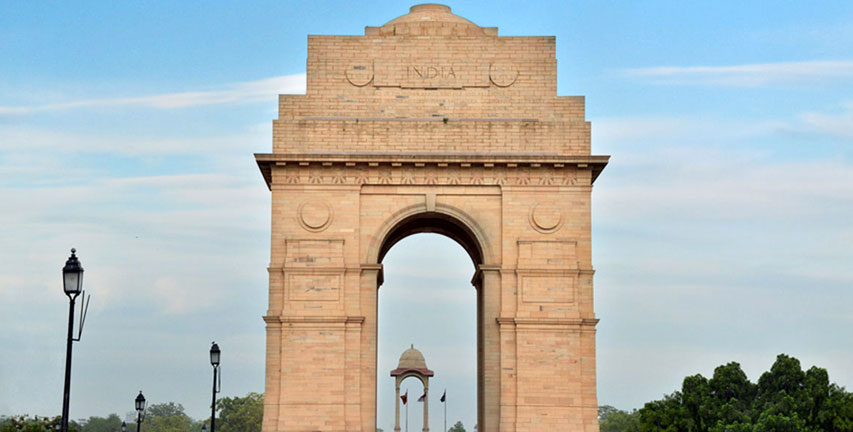 The India Gate is the national monument of India. Situated in the heart of New Delhi, India Gate was designed by Sir Edwin Lutyens. Originally known as All India War Memorial, it is a prominent landmark in Delhi and commemorates the 90,000 soldiers of the British Indian Army who lost their lives while fighting for the British Indian Empire in World War I and the Third Anglo-Afghan War. It is composed of red sand stone and granite. Following India's independence, India Gate became the site of the Indian Army's Tomb of the Unknown Soldier, known as Amar Jawan Jyoti (the flame of the immortal soldier).

View All Sights of Delhi