We are proud supporters of Pratham. Read India is the premier program for teaching underprivileged kids the fundamentals.

Since 2007 with the flagship of the Read India program, Pratham’s goal has been to address a tremendous need in India: education.

Findings of the 2005-2006 ASER study indicate that the enrollment and learning levels of Indian children are still much too low. Read India is helping to change this by teaching reading, writing and basic arithmetic skills to children in the 6-14 age group. Its objectives are: 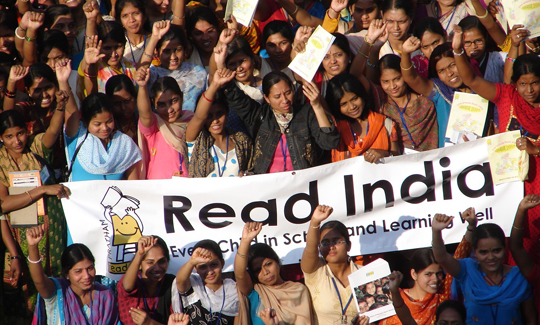 Read India efficiently uses existing resources and systems.
Read India relies primarily on existing resources and structures. Pratham teams mobilize and train school teachers, and Anganwadi workers and volunteers. While the school teachers work inside their schools, volunteers and Anganwadi workers work with children and their mothers outside school. At the higher level, Pratham has gained partnerships with over 11 state governments for the implementation of the program.


Pratham’s new Read India Part II program builds on the success of Read India.
In 2010-2011 Pratham introduced Read India II, which takes the prior model of short-term large-scale learning to the next level by establishing a longer, more sustained presence in the villages their organization work in. Our team commits to running the program for a continuous year in select areas. By building on the basics and focusing on higher grade-specific learning competencies, Read India II has the potential to bring about a deep and permanent impact in India.


Read India II Impact
Read India II will cover about 4 million children in over 250 districts through the Block Excellence Program (also called 100 Village Resource Program). Pratham plans to reach 4,000 children in each district over a 3-year period. Additionally, Pratham will be working with the state governments in about 100 districts in a catalytic model reaching about 1 million children. 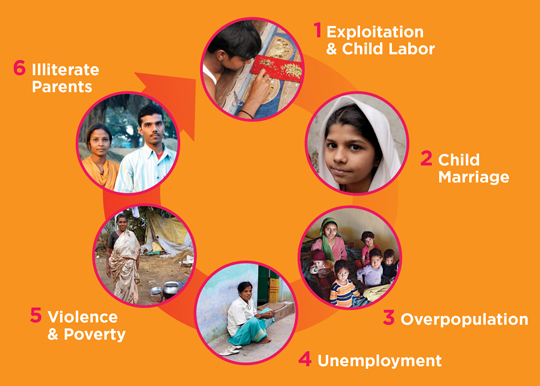